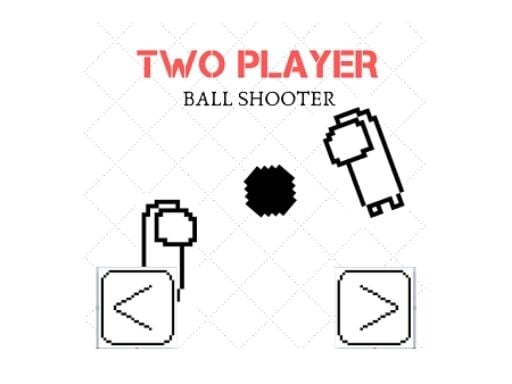 Ball shooter-game for two player! The mechanics of the game resemble a dodgeball game. Where you need to catch the ball and throw at the opponent, the same thing in this game, but only in the game there are different abilities, which would be more interesting.